What Is The Difference Between SoftRAID and HardRAID? Which One Is Better? Print

In order to understand what is the difference between these two types of RAID (Redundant Array of Inexpensive Disks), we need to know a few things about them first.

RAID stands for Redundant Array of Independent Disks. RAID is a technology that combines several hard drives together to create a single logical unit. Each drive appears to be separate while connected to the same controller. RAID provides fault tolerance and data protection. RAID is commonly used in computer servers.

RAID provides fault tolerance for critical applications by combining multiple hard disks. In addition to providing redundancy, RAID systems offer improved speed and increased reliability.  In-sort RAID is a type of redundant array technology, which means that if one drive fails, the others continue to function normally. RAID is commonly used in computer systems to increase reliability and performance.

Now let's talk about how they differ.

Software RAID is a newer method in which no hardware is required to set up RAID. When there is no disk-array RAID controller, the storage must be connected through the host computer via special software, which is referred to as software RAID. This method is inexpensive because software RAID does not require additional hardware or devices. Many Operating Systems support Software RAID, including all of Apple OS X and Microsoft Windows.

Both types of RAID systems offer similar levels of performance and reliability. However, they do differ in their price, ease of use, and flexibility.

SoftRAID or Soft RAID (Redundancy Array of Independent Disks) is a technology that provides data redundancy across several hard disk drives. In RAID-based systems, each drive contains the same amount of information, but different parts of the information are stored on different disks. If any single disk fails, the system continues operating without interruption. SoftRAID is a software-based solution that works on almost any operating system. It doesn't require any additional hardware. All you need is a small piece of software that runs on your computer. This software is free to download and install. Once you've downloaded the software and installed it on your computer, you're ready to go. 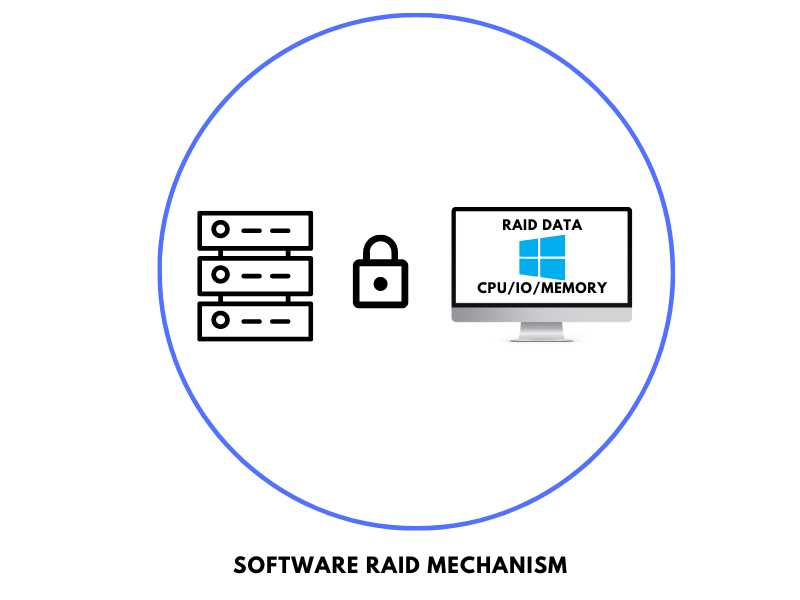 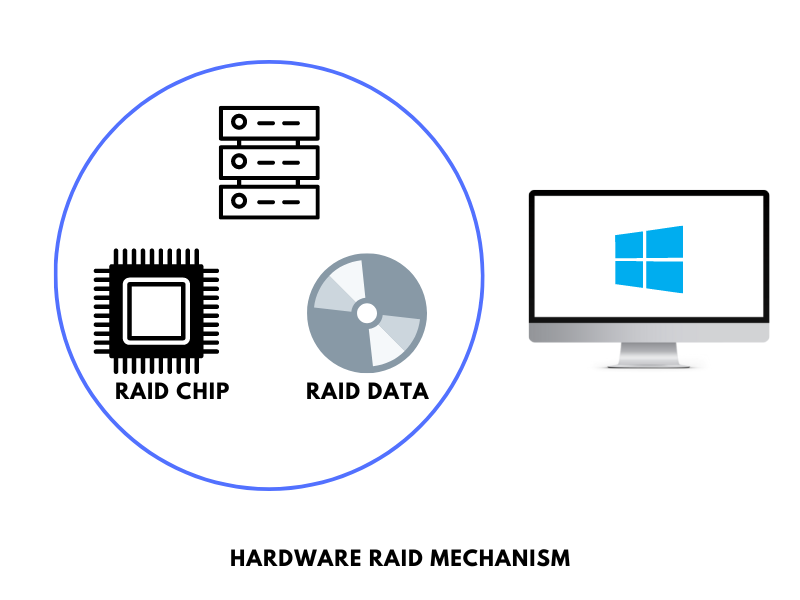 Choosing a RAID system that meets your specific requirements and budget is best. We recommend using HardRAID.

Was this answer helpful?