Fix: All EXE Files by Default Open with Notepad or Other Application Print

Due to some misconfiguration or change in the setting of the ŌĆśopen withŌĆÖ program, Windows opens particular file extensions with incompatible software, such as the example depicted below ŌĆō 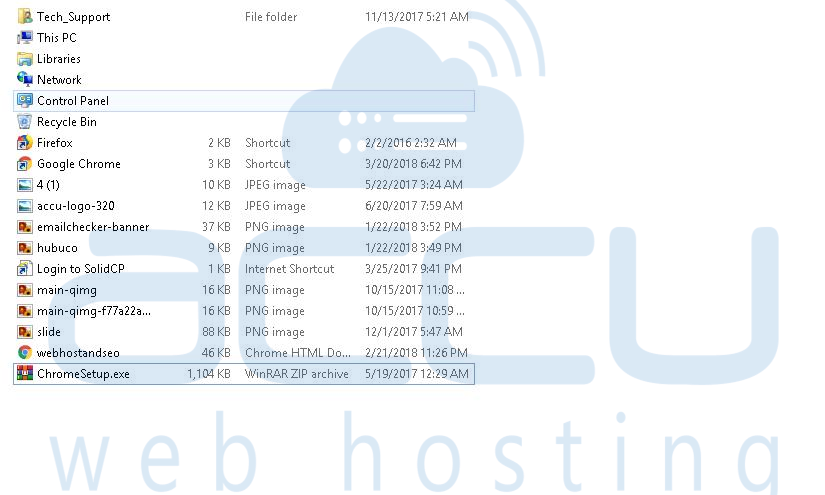 The chromsetup.exe has a .exe extension, and this file should open as Windows Explorer. However, it shows the default open program to WinRAR, which is incompatible with opening the Windows executable exe files.

Follow the below steps to reset the default open program of executable files to Windows explorer. 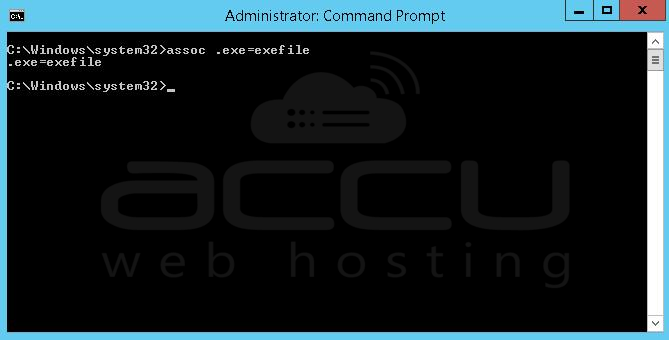 This command will reset the file open values to the system default.

Was this answer helpful?

Error 80004005 The Microsoft Jet Database Engine Cannot Open the File The following are the possible causes of this error: 1. This error usually occurs when a... How to change application pool of a website from IIS? While you add a website from IIS┬ĀManager, youŌĆÖll get an option to select the application pool. In... How to Setup Terminal Client Access License (CAL) in Windows Server? By default, two users can connect to Remote Windows server via Remote Desktop. In certain... What are the benefits of running SENuke X on Windows VPS? Benefits of running SENuke X on Windows VPS: It runs 24*7, SEnuke X includes scheduling... How to change the RDP user's password in Windows Server 2003/2008? Follow the below mentioned steps to change the RDP [Remote Desktop] user's password in Windows...
« Back
Loading...
Loading...